Bjarte Eike & Barokksolistene’s latest release, ”The Alehouse Sessions” was released in June 2017 and have got rave reviews. Order here!
Their two previous albums, London Calling! (2012) and The Image of Melancholy (2014) were released on BIS.
Click on any track to listen to an excerpt.
You can buy the albums online, for example at Presto Classical or Amazon, in your local CD store (if you’re lucky) or at one of Barokksolistene’s concerts. The music is also available on digital platforms, such as Apple Music and Spotify.

On the 23. September Barokksolistene release their album The Playhouse Sessions on Rubicon Classics! Read about the project here. 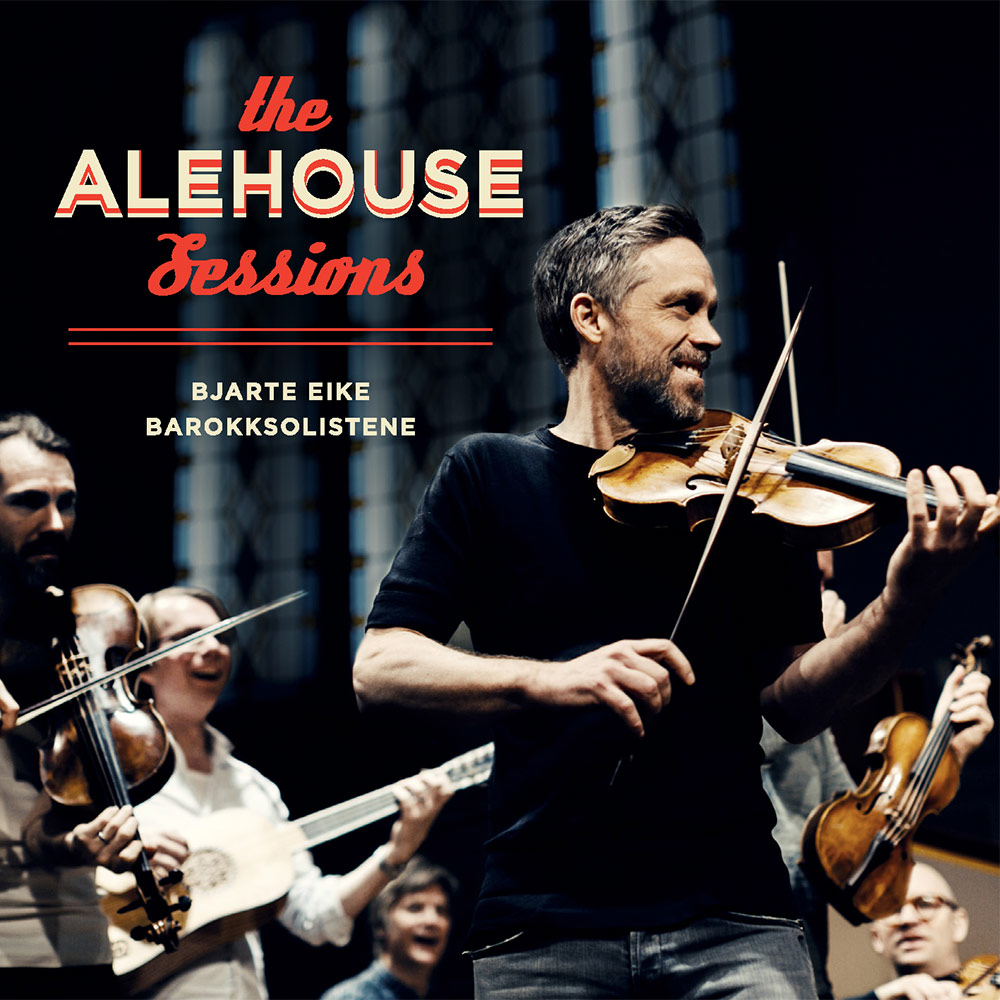 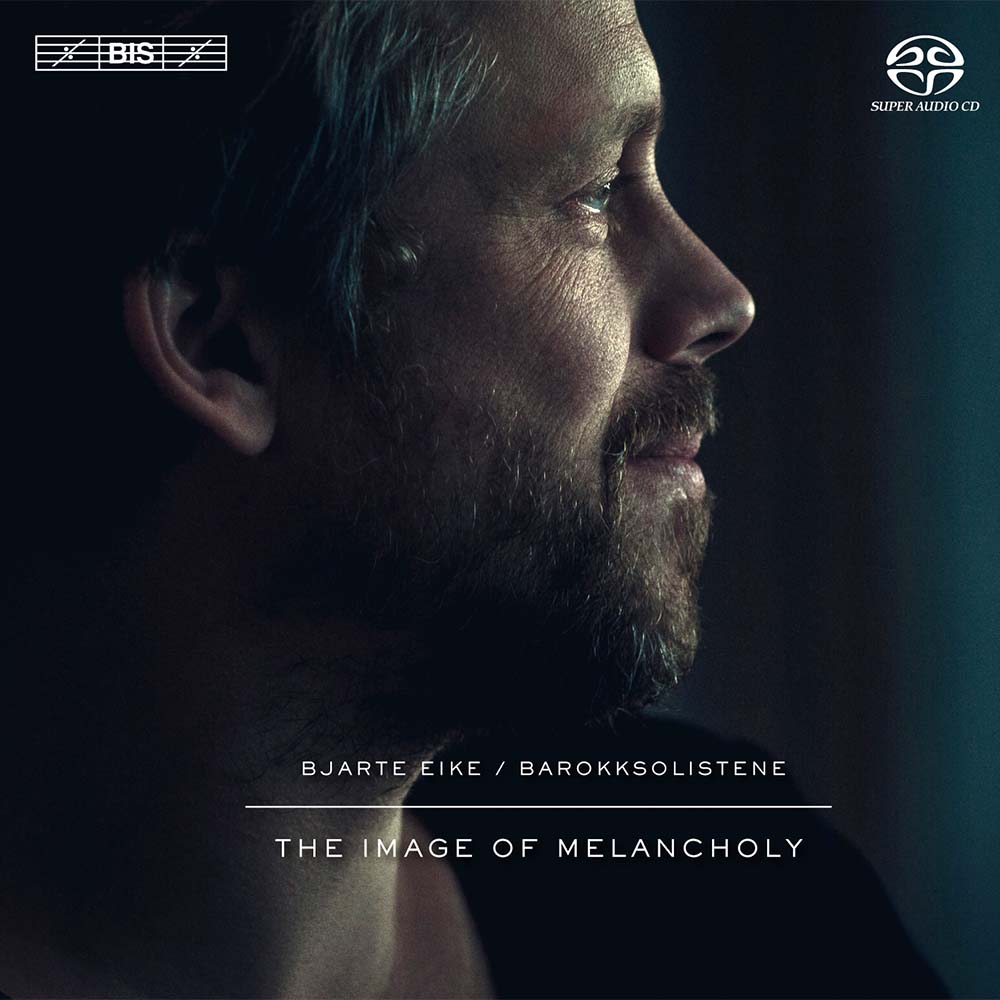